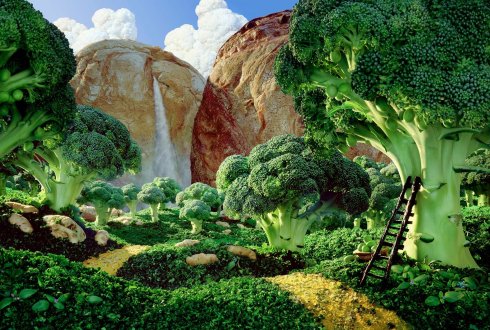 Not so long ago, forest were considered by some as “lazy or idle lands” in many parts of the world. This type of framing led to high deforestation rates, as the forest were converted into land for productive use, in particular agriculture. Nowadays, the tension between forest and agriculture policy domains prevails to a large extent. To add to the complexity, forest and agriculture are facing serious challenges: both are being affected by climate change, and are at the same time an important source of greenhouse gas (GHG) emissions (approximately 24% of global GHG emissions, which is more than USA’s GHG emissions). The three domains are characterized by high fragmentation in terms of different institutions, multiple actors, discourses, but would benefit from greater integration to reduce conflict among them, achieve more coherence and enhance synergies and sectors’ effectiveness as a whole. This thesis has aimed to further our knowledge on the role of framing in the integration of global governance in the nexus of forests, agriculture and climate change.