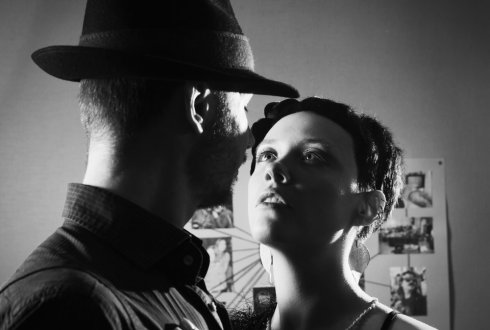 Some movies dare to address prevailing sexual taboos. Those movies can have a big influence on the public debate, or become controversial (or loved) because of their taboo breaking work.

How did film makers deal with, for example, homosexuality and interracial relationships, and what were the consequences of their actions? Images of full frontal nudity that were quite a shock in the earlier days, now feel tame or banal. At the same time, certain films and their topics have currently become taboo, though they weren’t perceived as such before.

Movies discussed are, among others, Deep Throat, In the Realm of the Senses and Brokeback Mountain.

What does the representation of sex tell us about the filmmakers, the medium itself, and about the (historical) context in which a film was made? And, in turn, what influence has cinema on its audience, and thereby on societal norms and values? Kevin Toma (film critic De Volkskrant) and Mylaine Roelofs (film scientist) address those questions by showing and discussing movie-scenes, ranging from innocent kisses to those taking it ‘all the way’.