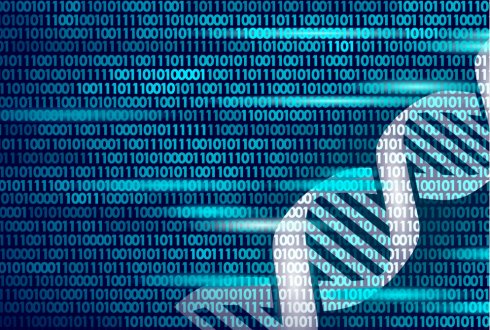 Researchers of WUR have developed a method to identify the parents that are most likely to produce outstanding offspring. The method is a combination of genome-wide marker information and computer simulation. The most promising parents are identified based on a linear combination of their genomic breeding value and the predicted genetic variability of their offspring. When selection is strong, breeders can increase the probability of obtaining an outstanding offspring by more than 10%.

The genetic quality of individual offspring, however, randomly varies around the mean breeding value of the parents due to Mendelian segregation of genes. In other words: some offspring are genetically better than the mean of their parents, while other offspring are genetically worse. For continued genetic improvement over multiple generations, parents that have a high probability of producing genetically outstanding offspring are of obvious interest. Hence, apart from selecting parents producing offspring that do well on average, breeders can also increase rates of genetic improvement by selection parents that give offspring with greater genetic variation. The latter increases the probability of finding an outstanding offspring.

Results of this study have been published in the journal Genetics.