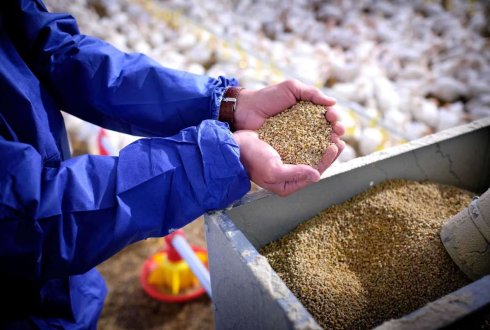 Origin is divided in ‘regional’ and ‘non-regional’, where ‘protein of regional origin’ has been defined as protein originating from crops that are cultivated in Europe. Data about the used amount of feed ingredients, protein contents of these ingredients, and their origin are combined to obtain the proportion of regional produced protein of the five largest animal husbandry sectors in the Netherlands (dairy cattle, beef, pig, laying hen, and broiler), as well as the total livestock sector. Regional produced volumes protein-rich feed ingredients were expressed in terms of protein volume and total volume. 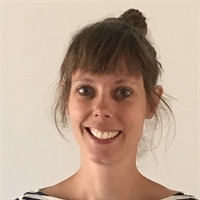 Do you have a question about the origin of feed ingredients in Dutch compound feeds? Please contact our expert: dr. A (Anouk) Cormont
Contactformulier + Meer (1)