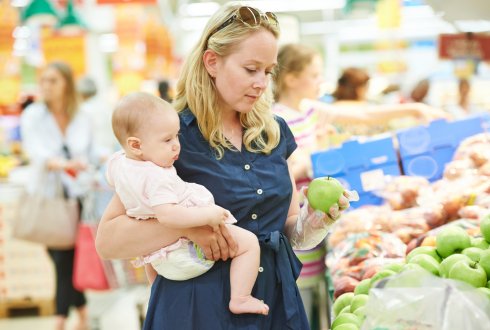 According to FAO estimates about 1/3 of all food that is produced worldwide is lost or wasted between production and consumption. The impacts are social, economic and environmental in such as this wastage exacerbates hunger and undernourishment of about 800 million people, leads to an estimated $940 billion in economic losses per year and has a significant impact on the use of water, cropland and greenhouse gas emissions (FAO, 2011). Turning this around we can also state that reducing food loss and waste offers opportunities for positive social, economic and environmental impact.

Commonly, willingness to invest time and money into initiatives targeting reduction of postharvest losses is given as soon as they are situated in the realization and implementation phase. These create measurable output and result. However, many initiatives do not see the light because they are still under construction, the specific problem to be addressed usually still needs to be sharpened, a project consortium to be formed and funding to be found. It is necessary to identify these opportunities and invest time into the pre-competitive phase in order to come to a first problem identification, a clearly defined goal and approach and a consortium of partners that have the ability and the will to work on this. This is where the work of the Postharvest Network is situated. In order to contribute to the envisioned change and realize its mission and role, the Postharvest Network uses the AIDA model to structure its work, consisting of the four phases A-ttention, I-nterest, D-esire, A-ction.

Since launching the Postharvest Network in December 2014 a number of leads were developed in Southeast Asia, Africa, and Latin-America. The further development of these leads and harvesting the first results is an important step for the Postharvest Network in 2016. These will be important input for further development of the vision, methodology and knowledge basis for the structured approach of core question.

Specific activities of the secretary of the Postharvest Network in particular and the back office more generally encompass: