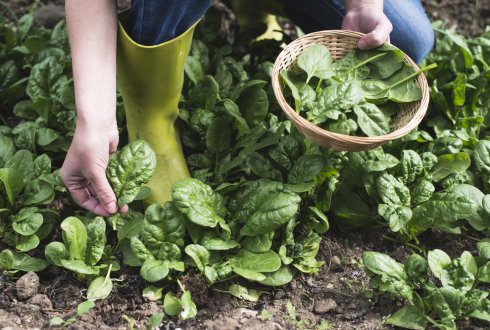 Variation in response to damping-off has been observed between cultivars, but also between seed lots of the same cultivar, and even within seed lots. Apart from problems with pathogens, breeders also experience that seed vigour plays a role.

In this research project we combine scientific research of different disciplines, i.e. plant breeding, phytopathology and seed technology, to improve levels of resistance/tolerance to damping-off in spinach suitable both for organic as well as conventional agriculture.

In 2016 and 2017, various experiments were carried out to test seed vigour of small and large seeds, grown under different conditions of moisture. Pythium isolates were multiplied for use in bench tests to study pre-emergence damping-off and post-emergence damping-off. Leads were obtained for further research in 2018. The companies have contributed in-kind either by the production of second generation RIL populations, that will be further inbred in 2019, or by the in-house testing of the bench test.