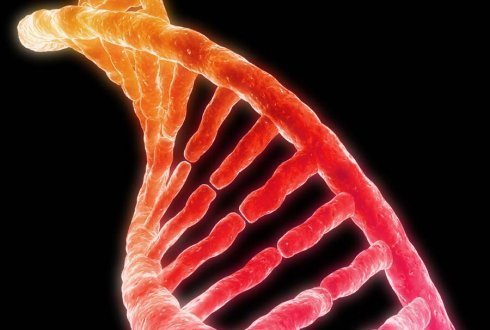 We aim to reconstruct and annotate new reference genomes of wild Capsicum species and mine the genetic diversity of gene bank collections such as from the Centre of Genetic Resources the Netherlands (CGN) and Katsetsart University Thailand. With the latest technical improvements, such as PacBio Sequel technology, large insert sequencing for large genomes such as Capsicum becomes economically feasible, while assessment of genetic diversity of a large panel of genomes can very well be supported by Illumina sequencing technology.

The recently developed technology from TenX is an innovative technology that will be of further support for remapping to uncover inaccessible parts of the genome as well as megabased diploid assemblies preserving phasing details such as SNVs, indels, and structural rearrangements. In addition, genome wide physical profiling of reference genomes with BioNano technology has proven successful for extended scaffolding in our lab, solving many assembly problems for complexed sequences of crop genomes.

Furthermore, though relatively new, positive results for scaffolding sequence contigs with Dovetail technology that uses gDNA crosslinking have been presented, and thus represents yet another promising technology for genome reconstruction. The high quality Capsicum reference genome will serve as a golden standard to assess the genetic diversity of a large panel of pepper accessions from genebank collections such as from CGN (Centre for Genetic Resources the Netherlands) and Katsetsart University.

The knowledge gained in the Capsicum Genome Initiative will allow breeders to have insight in genetic and genome structure diversity that is necessary to advance on precision breeding, reducing their R&D costs and better respond to economic, environmental, social and health issues inherent to agricultural crop production.