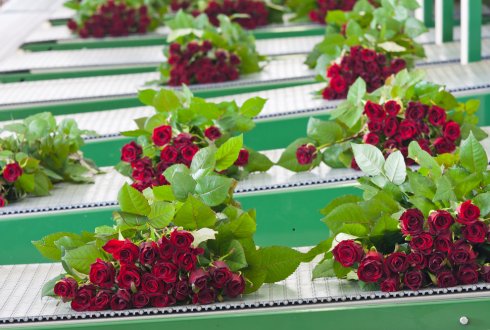 International trade and travel has increased tremendously in recent years with plants and plant products being moved into and from the European Union. As a consequence, the rate of introduction and establishment of new, economically or environmentally damaging plant organisms and invasive species has increased steadily.

In addition, climate change may also increase the probability of establishment of organisms in more areas than their area of origin. Such organisms include plant pathogens, arthropods and invasive plants. Some may have already been identified as posing an unacceptable risk to agricultural and horticultural crops, forest and the wider environment and have consequently been included in the Annexes of the Directive 2000/29/EC as pests of the European Union (these lists of organisms are also called quarantine pest lists).