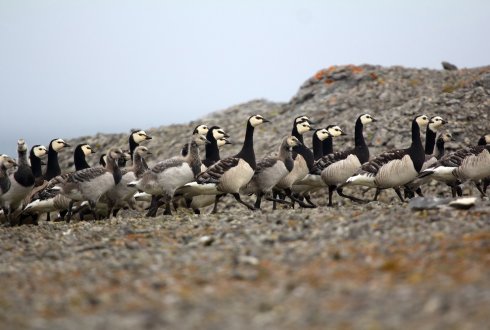 Trade agreements between EU and countries outside the EU may give rise to concerns about the (increase of) import of products derived from animals with a low-welfare status from these third countries. In order to deal with such concerns more effectively an inventory of the animal welfare status in these countries, compared to the domestic EU situation is called for. Particularly relevant is the welfare status of those species or categories of animals for which the EU has drafted specific welfare regulations (e.g. pigs and poultry (broilers & layers)), and for those countries where trade agreements are being (re-)negotiated (e.g. Mexico, the Philippines, Indonesia, Chilli, Turkey, Australia and New Zealand). Previously, in 2007 and 2009, inventories were made to describe animal welfare regulations as well as societal perceptions on a more global scale (Bracke, 2009). This project aims to (partially) update these reports.