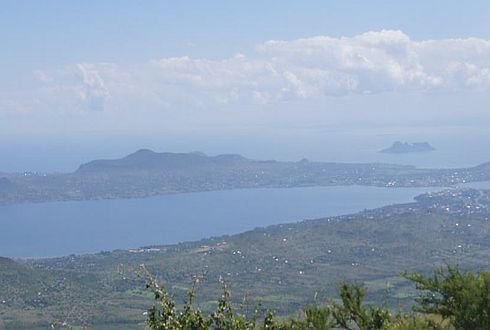 By Corné Vreugdenhil (the Netherlands)

The SolarMal project on Rusinga Island, Western Kenya, aims to eliminate malaria by reducing the mosquito population, using a new developed mosquito trap which will be installed at all households on the island. The effect of the installed traps is monitored by sampling mosquitoes from randomly selected selected households on the island during the whole duration of the project. This thesis project aims to support the SolarMal project by performing spatial analysis to the distribution of mosquitoes in relation to the environment on Rusinga Island. Environmental variables were searched that are, according to literature, potential determinants of mosquito presence. Second, potential determinants were validated against the mosquito distribution on Rusinga Island. Third, the fitness of the available spatial data, both environmental and mosquito catches, to relate with each other, was examined.

In order to study the environment of the island, an elevation map (30 m. ASTER) and a satellite image (2,4 m QuickBird) were available for the creation (in ArcGIS 10.2) of 14 environmental variables, for example the slope and topographical wetness index of the area. These environmental variables were related (within the R environment) to a spatial dataset consisting one year of mosquito catches.

This study shows that there are only weak correlations (R² < 0,11) between the studied environmental variables and the mosquito catches. The spatial distribution of malaria vector mosquitoes is highly varying over time and shows small preferences for specific areas on the island.