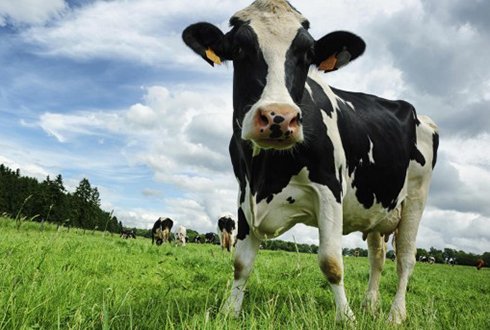 In this study we introduce the measurement of environmental inefficiency from an economic perspective that integrates, in addition to marketed good outputs, the negative environmental externalities associated to bad outputs. We rely on the so-called by-production models that integrate two separate and parallel technologies: One generating good outputs, and a second one for the by production of bad outputs (Murty et al., 2012).

While the study of environmental efficiency incorporating undesirable or bad outputs from a technological perspective is well established, no attempt has been made to extend it to the economic sphere. Our model is capable of defining an economic efficiency measure that accounts for both private and social (damage) economic inefficiencies and decompose it according to technical and allocative criteria. We show the applicability of our approach using the recent dataset on the dairy sector at the level of the European Union countries.

More information about José Zofio, U Autonoma de Madrid and U Rotterdam Rotterdam)