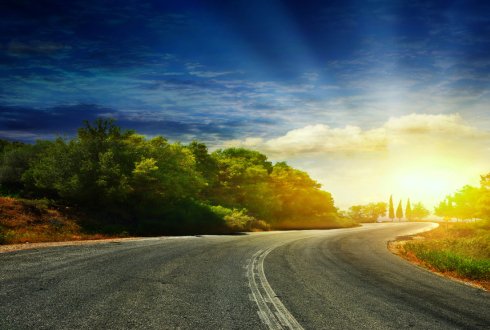 Does knowledge push belief ever further behind the horizon or does belief colour our knowledge? Should we keep them apart as far as possible or is there always a non-avoidable and perhaps even desirable influence? Do they originate from separate, different realms or is science just another belief? Is there a necessary tension in practice or are they complementary on a personal, social and conceptual level? A lot of questions to explore during this series.

The three most famous scientists of the 17th Century, Galileo, Descartes and Newton, were all deeply religious. And so were Boerhaave and Linnaeus in the 18th C. The parting of ways between science and religion started with the Enlightenment, and received further impulses from 19th C evolutionary theory and early 20th C philosophy. Yet on a deeper level, as Dr. Chunglin Kwa explaines,  there are strong intellectual links between scientific and theological thinking. Euclidean geometry may be regarded as the first mature scientific field - its truth was guaranteed by the rational God of Plato's. Late Jewish and early Christian and Islamic thinking forged an uneasy fusion between the God of the Old Testament and Plato's God, and this fusion continued to haunt philosophy up to the times of Spinoza and Leibniz. According to Chunglin Kwa Plato's God always remained rational and mathematical, to this day. The other God infused philosophy with empiricism, eventually making himself superfluous.

Dr. Chunglin Kwa is lecturer in Science and Technology Studies at the University of Amsterdam. He teaches courses in history of science, philosophy of science, and on sustainable development in relation to the environmental sciences. In 2005 he wrote ‘Styles of Knowing; A New History of Science from Ancient Times to the Present’.