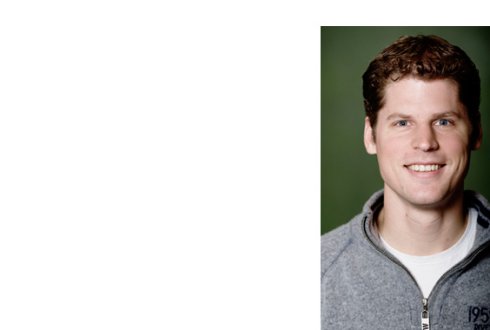 Terms of trade and Economic Growth in sub-Saharan Africa, 1870-1939

Terms of trade and Economic Growth in sub-Saharan Africa, 1870-1939

Recent literature, most notably the work of Jeffrey Williamson, emphasize the role played by global terms of trade forces on the growth performance of the poor periphery. In line with Arthur Lewis’ pioneering work he argues that, during the long nineteenth century, the rise in commodity prices and the resulting secular boom in the periphery’s terms of trade brought about a process of rising primary product specialization and overall de-industrialization within these poor, developing regions. This pattern of specialization meant that the periphery was unable to reap the benefits of the productivity gains of the industrial revolution and left her ill prepared for the economic slowdown and sudden collapse of trade during the interwar era. In addition, greater volatility in the terms of trade of the periphery reduced investment and lowered the growth performance of these countries, further adding to the Great Divergence between the core and the periphery. However, the literature so far has neglected to incorporate sub-Saharan Africa into the analysis, even though, according to the figures by Angus Maddison, this region exhibited the worst growth record compared to any of the other peripheral countries during the mid-nineteenth and early twentieth century. This paper will estimate the terms of trade – i.e. the relative price of exports in terms of imports – for a representative sample of countries from sub-Saharan Africa during the period 1870 to 1939. On the basis of detailed export and import data from the British and French colonial archives we can quantify both the long run development as well as the volatility of the African terms of trade during this period. This allows us to first verify whether the global terms of trade forces impacted the countries in sub-Saharan Africa to a similar degree as their counterparts in Asia, Latin America and Eastern Europe, and secondly offer an alternate, dynamic explanation behind the diverging African growth trajectory which can be contrasted to the static fundamental determinants of growth: geography, institutions and culture.

More information about Pieter Woltjer can be found here.