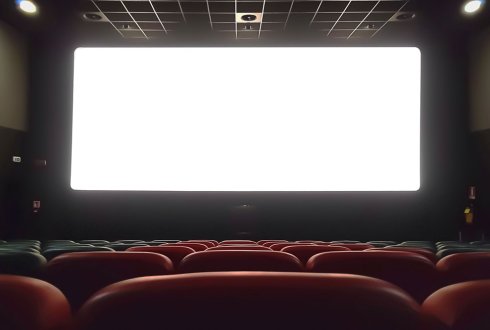 Art philosophers have thought quite a lot about the core qualities of movies. What were their conclusions? On the other hand, cinema has always expressed a deep interest in philosophy. In the last decades, the question is posed if film can make statements about philosophy. Or even philosophize itself. And if so, how exactly?
You, the visitors, will get your fair chance to participate in the discussion on these questions, guided by clips from ‘thinking films’ like 2001: A Space Odyssey, L’Avventura, Taxi Driver, WALL-E and The Matrix..

Sabine Winters is a 34 year old philosopher and freelance copywriter. She is practically oriented and interested in the process of idea development and the ‘how and why’ behind a theory or process.
Over the last three years she encountered researchers, scientists, philosophers, artists, designers and entrepreneurs who are breaking the rules of their respective disciplines, often taken risks with new projects and experiments. These encounters resulted in a contribution to the book ‘The Pink Elephant’ (Casper Verborg). Sabine also organized lectures about crossover disciplines.

Through writings, discussions and podcasts Sabine wants to contemplate about our ways of learning, about what we consider to be knowledge and how we try to find meaning in this faster than ever changing world.
After all, the world is constantly changing. Nevertheless, there is a tendency to forget the importance of reflecting on how the world is changing, and in particular what the consequences of these changes might be.

Sabine Winters: ‘Why I love philosophy, is not because I want to necessarily find straight answers, but to formulate more specific questions, and in this way foster a deeper understanding of the world we live in.’