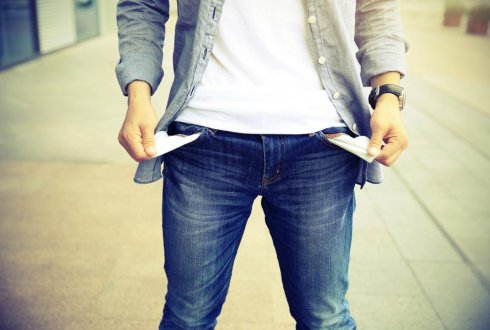 We all cheat at some point in our lives, bending or ducking the ‘rules of the game’ to our own benefit. In this series we explore cheating in evolutionary and social-psychological perspective. In the final lecture we turn our attention to science.

Not many know that cheating is as common in the animal world as it is among humans. Formally it is defined as any behavior that misleads a rival or potential mate into an incorrect estimate of the animal’s action, strength or genetic fitness.

Biologist Martijn Egas shows some of the most prominent examples of animal cheating, both within and among species, in context of symbiosis, cooperation, communication and – unsurprisingly – sexual reproduction. He explains why in some cases cheating can be expected as a product of evolution and argues that we humans are just like any other animal in this respect. But do we have a ‘cheater detection module’ in our brains?

Dr. Martijn Egas is assistant professor in Population Biology at the Institute for Biodiversity and Ecosystem Dynamics of the University of Amsterdam.