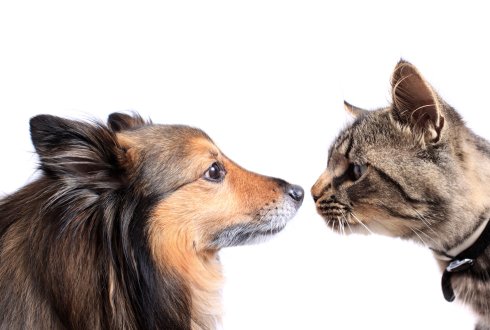 Speaking truth to power? Prof dr. Katrien Termeer elaborates on the ideal of a transition from ‘speaking truth to power’ to ‘making sense together’, and the role of public debate in democracies. She will reflect on her experiences as civil servant, consultant, scientist, and member of national and international advisory committees.

Scientists often think their work is policy-relevant, and by sending reports and scientific papers to the Ministry, it will translate into a policy by itself. But between science and policies, there is politics. And politics is not just about adopting relevant scientific discourses. Politicians choose their topics with their voters in the back of their minds, considering e.g. ‘How can I get more time on radio, television, social media, and in the newspaper’  Time is limited and lots of policy-relevant reports end up in drawers. How does this work? Which scientific outputs really hit the target? And how come we as scientists have such a rudimentary knowledge about how the political system works?

Prof. Dr. ir. C.J.A.M. Termeer chairs the Public Administration and Policy Group of WUR. She studies new modes of governance of wicked problems in the fields of climate change and sustainable agro-food chains. Before she had been working at the universities of Rotterdam and Delft, the ministry of Agriculture and Sioo. Sideactivities: Crown-appointed member Social and Economic Council; member Council of Public Governance; member Supervisory Board Solidaridad; High Level Group Biospere Economy Innovation.