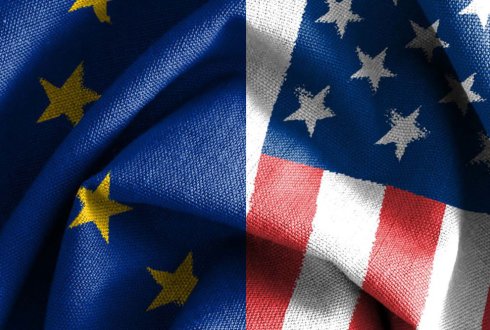 The popularity of 'biobased' has caused a wave of new products. But what makes a product actually a biobased product? And how to determine that? Europe and the US have a different approach to this, confusingly. To clarify these explainable differences for potential users of biobased products, Dutch standardization institute NEN has drawn up a white paper. Maarten van der Zee, senior researcher at Wageningen Food & Biobased Research, supported the NEN.

According to European guidelines, the term 'biobased' means nothing other than ’derived from biomass’. For biobased products, from bottles to insulating material and from wood products to chemical intermediates, they are at least partially made from biomass. But according to Maarten van der Zee, this says nothing about the size of the biobased part of the product. In order to be able to make a statement about this, various methods of determination have been developed and laid down in international standards.

Carbon 14C as a tracer

To determine whether a product is biobased, the carbon 14C isotope is an important tracer. Van der Zee: 'The presence of this substance indicates that the product is made from biomass and not from fossil sources. The proportion of biobased carbon in the product can be calculated from the relative content of this tracer. The point is that biomass also consists of other elements, such as oxygen, nitrogen and hydrogen. There are no biobased tracers for those. The actual biomass content in products can therefore deviate significantly from the biobased carbon content. The US and Europe deal differently with this in the development of policy and certification for biobased products.'

Being aware of differences

The white paper describes three different approaches. All three are based on the underlying principle that the 14C quantity may be regarded as a tracer for recently produced biobased products. But the way in which this quantity is used in a product sample to determine the biobased part in a product, differs. According to Van der Zee, this has to do with the different definitions laid down in the underlying assumptions. 'When information is given about the biobased content of products, it is important to be aware of these differences and to clearly state the underlying standards on which the information is based.'