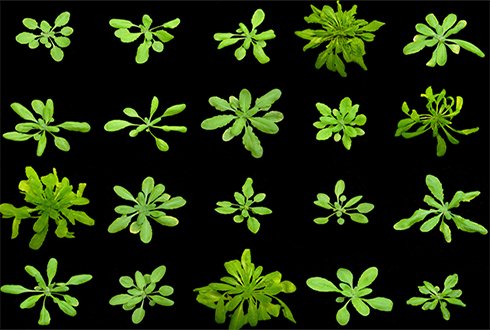 Exposure to LVPD leads to non-responsive stomata after ABA application in the Arabidopsis thaliana ecotypes. Compared to other ecotypes, Cvi-0 had the highest stomatal aperture, however after transfer to moderate vapour pressure deficit (MVPD); all ecotypes maintained stomata closure due to ABA treatment.
ABA upregulates expression of many genes. According to results RD29A seems to have a promising role in stomata malfunctioning due to high expression when Cvi-0 plants were returned to MVPD for 1 day. The transcript level of this gene corresponds to level reported in unstressed condition when stomata are able to close (Aliniaeifard, 2014).
On the other hand, transcript level of HAI1 gene increased in a transfer treatment of Cvi-0 ecotype (4 days LVPD1day MVPD). This leads to the possible conclusion that HAI1 interacts with ABA level (directly or indirectly) and induces stomata closure in order to control water potential and prevent water loss.

To investigate and to support ideas further experiment with a different approach should be conducted.