Minor-thesis abstract (submitted 22 August 2016): With GTa_tools, a crop growth and greenhouse climate model, it is possible to predict the effect of climate change on greenhouse tomato production. The model was calibrated and validated by data collected from three full crop production cycles (late 2011–2014) in Venlow greenhouse in the Netherlands. 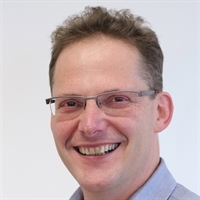 Climate control options should be improved to better match the use of resources. Although GTa_CropGrowth is a simple model based on light use efficiency, applicability for prediction of crop growth is promising. With respect to prediction of greenhouse climate and resource use the applicability of the model is limited and further validation is recommended.