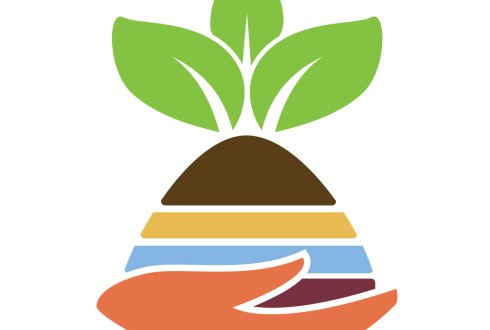 2015 will be an auspicious year for ecologists. The United Nations has voted it both the International Year of Soils.

Throughout the year, we will follow and be part of the activities organised as part of the IYS. You can expect news articles, interviews, Ecofactsheets and much, much more...

2015: the International Year of Soils

The 68th UN General Assembly has declared 2015 the International Year of Soils. The aim is to increase awareness of the incredible diversity of life belowground and its importance for food security and essential ecosystem functions.

The soil community in a single ecosystem can contain millions of species and billions of inviduals: from microscopic bacteria and fungi to larger organisms such as earthworms, ants and moles.

In fact, there are more organisms in a tablespoon of healthy soil than there are people on earth.

Compared to what we know about life aboveground, our understanding of this hidden biodiversity is limited. Many species of soil microbes don't even have a name. Yet without them, life on earth would look very different. "The water we drink, the food we eat and the clothes we wear...it's all thanks to soil life", says Professor Wim van der Putten.

"Without soil life the soil would have no structure. Plants could not grow and we could not feed ourselves. There would be no recycling of nutrients and no clean groundwater. Bacteria and fungi break down organic matter to make nutrients that plants are able to absorb. Nematodes and other soil fauna eat the bacteria and fungi, keeping their numbers in check. Earthworms, meanwhile, mix everything up by rummaging through the soil, which facilicates further plant growth."

A large percentage of the planet's arable soil is used for farming. Intensive farming often goes at the expense of ecosystem functions such as protection against diseases, which are at least as valuable as economic productivity.

"In our research", says Van der Putten, "we trace the impact on the soil community of changes in the environment that are caused by particular types of land use, the climate or invasive species. We are also asking how we can manage the soil community in ways that contribute to the sustainable production of food and other materials in a 'biobased' economy."

Listen to an interview with Wim van der Putten about the International Year of Soil on Dutch radio's Vroege Vogels (broadcast on 4 january 2015). More information about the 'unbelievable underworld' and its impact in this article.