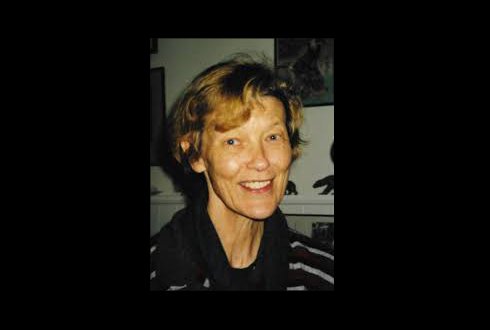 Alison Margaret Burrell was born 9 July 1943 in Sydney, Australia. As a young woman she arrived in Paris, with the intention to follow an education in music (composing). But the Paris revolt in May 1968 changed her ideas, interests and perspectives and she switched to studying Mathematical Economics and Econometrics at the London School of Economics.

In her scientific career she became an authoritative and influential international scientist with impressive analytical skills and with special gifts as a teacher and editor. Alison made a long-term contribution to the profession of agricultural economists via her editorship of the European Review of Agricultural Economists (1995-2007). She taught many (young) researchers how to improve their papers. Her being fluent in many languages (English, French, Italian, Dutch and Spanish) was instrumental for this. Although she did research in several areas, dairy modelling has been one of her main areas of research. Her studies (together with others in Toulouse, Rennes and Wageningen) have played a major role in EU decision-making on abolishing the EU milk quota system by 2015. Apart from doing thorough research, she could also clearly communicate the results to administrators and policy makers.

Near the end of her life she returned to her initial passion: composing. Two weeks before she died she was present during the recording of her compositions in Adelaide. Alison Burrell died peacefully at home in Sydney on Tuesday 9 October 2018. She had a very full life.

On behalf of the Agricultural Economics and Rural Policy Group, Arie Oskam and Jack Peerlings