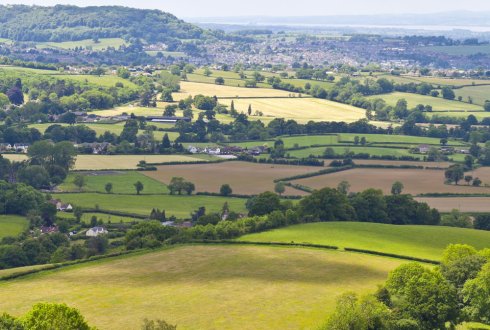 A Brexit is likely to have significant impacts on the agricultural sector in the UK. In case the UK government decides to pursue a more open trade policy, farm gate prices and farm income would fall in a number of sectors. A reduction or complete elimination of direct payment would exacerbate these negative impacts on the sector. A study by LEI Wageningen UR shows that for most agricultural sectors the biggest driver of UK farm income changes is the level of public support payments available.

In this study, commissioned by the National Farmers’ Union (NFU), three trade scenarios combined with three different levels of agricultural policy support have been designed to estimate possible effects of a Brexit on the UK agricultural sector. The introduction of trade facilitation costs causes price effects, which effectively result in higher farm gate prices as the UK is an net-importing country for most agricultural products. A net-importing country means that a country’s import is higher than its export. In addition, the UK will lose access to EU’s preferential imports which has a similar price increasing effect. These price increases have a positive impact on supply and farm revenue and income, but agricultural products will get more expensive for UK citizens. At the level of the society this implies a loss of consumer welfare.

A UK Trade Liberalisation (TL) scenario significantly impacts on UK meat and dairy prices as current import tariff rates are relatively high for these products. Consequently, the overall effect of the TL scenario is a price decline for animal products which leads to less meat and milk production in the UK, and more imports of livestock products.

The positive price impacts on farm incomes in the UK-EU Free Trade Arrangement (FTA) and World Trade Organisation (WTO) default scenario will be offset by the loss of direct payments, in case these trade scenarios are combined with reduced agricultural support. A reduction of direct payments or their complete elimination further aggravates farmers’ income effects under the UK TL scenario.