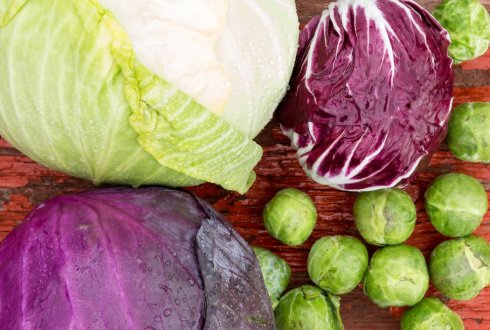 Glucosinolates are of special interest to both plant scientists and nutritionists. A conference about these plant components, which are mainly found in cabbage, is held from 12 to 15 October in Wageningen. ‘Glucosinolates and beyond’, it is called.

Toxic to insects, good for people

Crucifers are known to produce glucosinolates. These chemical compounds protect plants against insect attacks as the substance is toxic to many insects. But, as it happens in nature, insects that can withstand glucosinolates have evolved too, such as caterpillars of cabbage white butterfly. And for people, a number of these plant substances are downright healthy; glucosinolates appear to slow the growth of cancer cells, laboratory studies show. This explains the interest of food scientists, plant scientists and evolutionary biologists in these plant substances that are being discussed in October at the conference ‘Glucosinolates and beyond’.

More than 120 varieties of glucosinolates have been discovered already. Molecular biologists want to know how plants produce these chemical components. The evolutionary effects of the emergence of plant species with a unique defense mechanism against many insects, is of special interest to evolutionary biologists and plant ecologists. And along with food technologists, they also examine the possibility of breeding plants that maintain high levels of glucosinolates during the cooking process. Most glucosinolates are now lost during food preparation. Nutritionists analyse the health effects of glucosinolates and want to know whether cooked vegetables with higher concentrations of the substance still taste good and are appreciated by consumers. Agrotechnologists, in turn, study whether the substances that give radishes their pungency and cabbage their unique flavour can also be used for biological pest control. Can nematodes be controlled effectively by ploughing turnip into the soil before planting before another crop on the field, for instance?

The conference ‘Glucosinolates and beyond’ is held from 12 to 15 October in Hotel De Wageningsche Berg in Wageningen, The Netherlands. It is still possible to submit posters.

Speakers 'Glucosinolates and beyond'

The Wageningen researchers Guusje Bonnema (Wageningen UR Plant Breeding) and Ruud Verkerk (Department of Food Quality and Design) are the main conference organisers. 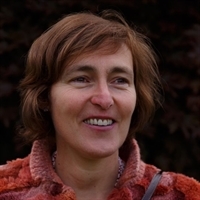