Between June 2 and 10, Perry den Brok and Omid Noroozi, together with another Wageningen colleague Willem Hoogmoed, visited 3 universities in Sri Lanka to support them with the development of bachelor programmes on Biosystems Engineering.

During the visit, the team was joined by representatives of the Asian Development Programme, who support the universities financially with the development of the programmes and who also supported the work by the WUR team.

As part of the visit, the team spoke with university representatives, (prospective) students of the biosystems engineering programmes, teachers, representatives of the government, of Sri Lankan higher education and of the national accreditation body. In addition, a site visit was made to two companies that potentially could support graduates with an internship position and that develop technology for processing coconut waste products such as fertilisers. The WUR team provided the universities with feedback on their plans for creating and setting up the programmes, and also conducted some workshops. These topics were on themes such as assessment, competence based education, internships, strengthening links between the university and industry, and modern educational buildings and innovative spaces.

During the first half of July, the WUR team will write a report on their findings to the ADB, which will be shared with the three universities. Potentially, further collaboration on the implementation of the curricula, which now mainly are in their planning stage, might be realized. As part of the project, representatives of one of the universities, Rajarata University, already visited WUR in February, and were impressed by the way in which WUR education is being organized.

Although the visit was mainly hard working from morning till evening, the team did have one free morning to visit some of the cultural highlights in Sri Lanka, and was even able to catch some glimpses of wildlife, such as monkeys, an elephant crossing the road, and lizards that even entered hotel rooms. 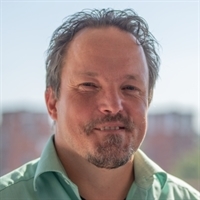 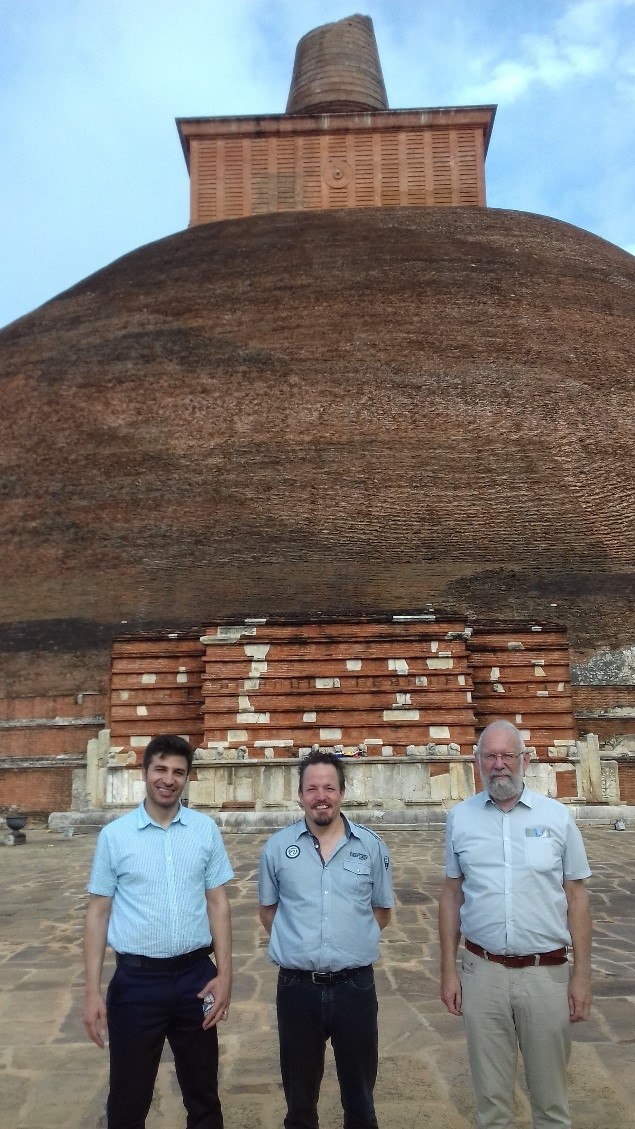