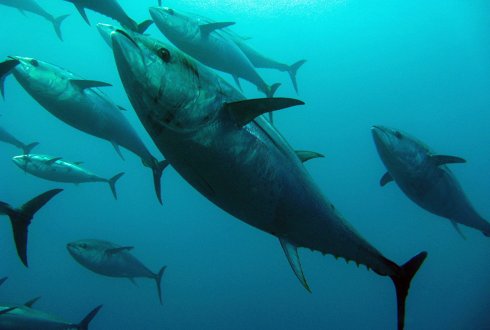 There are eight tuna canneries in General Santos and Zamboanga Cities in Mindanao that require around 124,000 metric tons of tuna supply per year. To meet this demand fishermen now have to fish further offshore as tuna supplies in Philippine waters have halved in recent years. This also results in a demand for alternative fishing grounds to deploy more FADs. That was the message of a recent paper published in Marine Policy by BESTTuna researcher Edison Macusi and colleagues.

The results are of concern for the domestic Filipino tuna fishing industry and explains to a large extent the increasing tendency for importing tuna for processing. To maintain a stable supply for the canneries, this may lead to an increased need for access agreements with neighbouring countries, particularly Indonesia and the Pacific Island Countries.