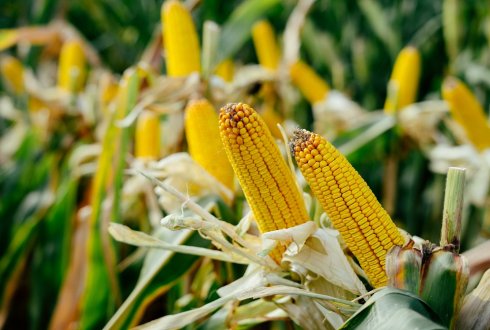 The executive board has appointed Leónie Bentsink as personal professor at the Plant Physiology department of the Plant Sciences Group at Wageningen University & Research. The appointment came into effect on 1 February.

During her PhD research at the Genetics group, Leónie Bentsink (1973) became interested in the way seeds germinate. She considers it fascinating that a plant, in the form of a seed, is able to survive unfavourable circumstances and subsequently regulate the germination in such a way that the seedling can grow into a fully-grown plant.

She spent time during her PhD (1998-2002), studying genes responsible for regulating dormancy. For this research, she used the genetic variation present in thale cress (Arabidopsis thaliana). This led to, among other things, the identification of DELAY OF GERMINATION 1 (DOG1), a gene known in this field as the key gene for dormancy regulation. Her doctoral study stirred curiosity about other DOG-genes, which resulted in being awarded a first personal grant (NWO-Veni) in 2005.

With this grant, she left the Genetics group and continued her research at Utrecht University’s Molecular Plant Physiology group headed by professor Sjef Smeekens. Her time in Utrecht laid the foundations for her group.

Being awarded her NWO-Vidi grant in 2013 prompted Leónie Bentsink’s return to Wageningen, in the position of associate professor with the Plant Physiology group. Her research was still oriented on regulating germination; however, recent years have shown an increased focus on the translation of ‘messenger’-RNAs to proteins. These messenger-RNAs appear much more stable in seeds than in many other systems. The NWO-Vici grant she received in 2019 enables research into how this is possible.

In her position as personal professor at the Plant Physiology group, Leónie Bentsink will continue her research on seed germination. This is a topic of great importance to the Netherlands, which holds a leading position in the international production of high-quality vegetable seeds. Fundamental research on the characteristics of these seeds is essential to guaranteeing their quality in a changing climate.

In addition to generating knowledge, the professor also invests time in educating young researchers. She develops courses for the MSc programme and supervises PhD candidates who may continue this research in the future.