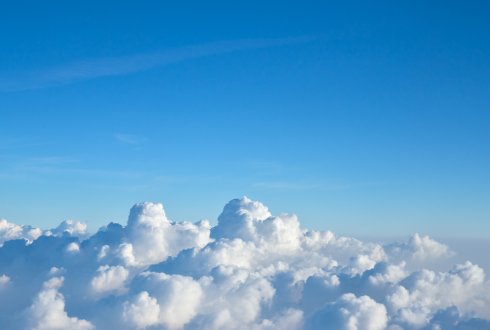 Associate professors Jordi Vila and Arnold Moene, together with Bètasteunpunt secondary education physics coach Guido Linssen and Bètasteunpun project manager Desk Jeroen Sijbers, have won third prize in a competition run by the Working Group Didactics of Physics (WND) to find the best material for teaching physics. They were awarded the prize for their cloud physics simulation during the annual WND conference Didactics of Physics.

Pupils can use the simulation as an independent learning method. The simulation offers five challenges, each one lasting approximately 15 minutes. Pupils can record the results of the challenges in a PDF file, for personal reference or for the teacher to check. The simulation can also be used in pairs. The jury described the teaching material as a well thought-out teaching aid for a new subject option in the second stage of secondary school; geophysics. “It’s ready to go. The combination of a model and a simulation makes the concept fairly modern. The fact that it is based on research is a good example of how science can be used for educational purposes.” 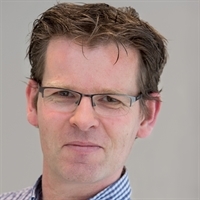