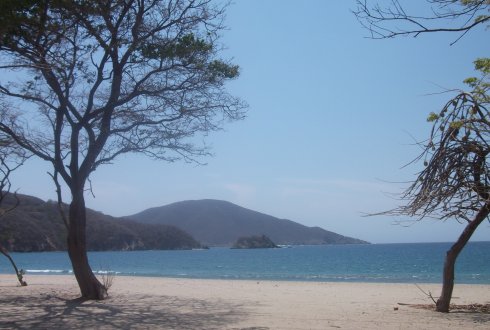 The last couple of decades, co-management – where public and private stakeholders share management responsibilities and resources – has been a main strategy for reducing conflicts and enhancing biodiversity in National Parks. Despite initial high hopes, co-management has been perceived as falling short of expectations. But new research challenges this perception.

This new research was executed by PhD researcher Kobe de Pourcq in Colombia, the results of which were recently published in the scientific journal PlosOne. It shows that co-management can be successful as long as some critical enabling conditions are realized in practice.

Based upon nearly 600 interviews, field visits to 10 National Parks around the entire country, and statistical analyses, De Pourcq found that the presence of critical enabling conditions such as information-sharing, effective participation, and benefit-sharing, are correlated with fewer conflicts as experienced by stakeholders. This finding goes against the increasingly widespread idea that co-management is not effective and should be abandoned in favour of classical approaches for nature protection, like the Yellow Stone model with strictly enforced national parks that are separated from people. This research puts this position into perspective.

Kobe de Pourcq is a PhD researcher from the University of Ghent, Belgium, and affiliated with the Forest and Nature Conservation Policy Group of Bas Arts, who functions as second promotor. De Pourcq lives in Colombia and executes research on conservation conflicts among park administrations, indigenous communities, migrant farmers and Afro-Colombians. Nature conservation in Colombia has historically been conflict-prone, because of competing land claims, relocation of people and competition for natural resources and has been experimenting with co-management for the last couple of decades.