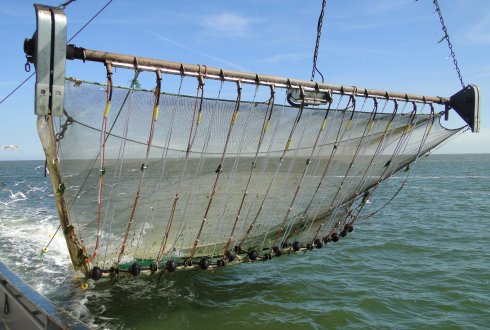 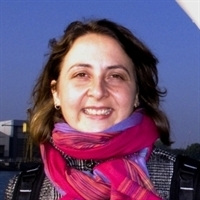 Opdrachtgever(s):
Ministry of Economic affairs.The project has been made possible by funding from the European Maritime and Fisheries Fund (EFMZV).