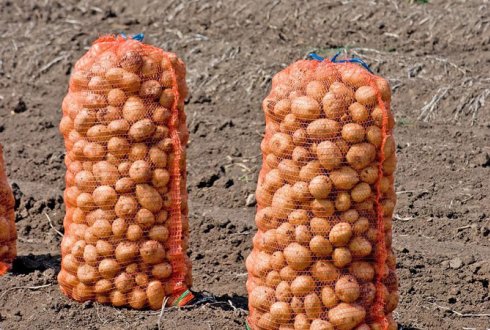 The goal of this project is to study the effect of climate change on potato crop production and means of mitigation.

Objective of the project

According to the International panel of climate change (IPCC) the coastal areas in South Africa may experience a 1.5 degree increase in temperature and inland up to 3 degrees increase within the next 30 years. Rainfall amount in some parts may stay the same, in other it may decrease but in all cases rainfall patterns will become much more erratic with longer and hotter dry spells and more intense rain storms.

Potato is the most important vegetable crop in South Africa, with ~50 000ha produced annually. It is an economically important crop to commercial farmers, but also plays a very important role in food security of ordinary households. The potato crop is unfortunately drought sensitive and very dependent on irrigation, with 82% of the SA production area under irrigation.

The goal of this project is to study the effect of climate change on potato crop production (growth, production and diseases) (first year pilot and second year expanded) and means of mitigation (deployment of different areas, periods, varieties with desired adaptation and resistances, management practices). In a second year the research will be extended to the entire country, including field work (e.g. variety adaptation trials), with involvement of breeding companies.