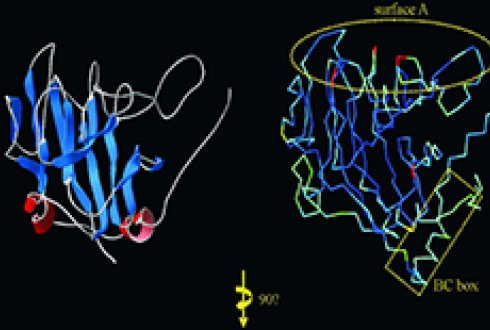 Thus, the two pathways converge in the nucleus and the R gene triggered pathway seems very short, which makes the nucleus the centre court for innovative disease resistance breeding. The objective of this project is to use R proteins as baits to identify for Solanaceous crops a set of regulatory proteins, most probably transcription factors, from the nucleus that can be explored as leads to select allelic variants that confer enhanced basal disease resistance to a wide range of pathogens. 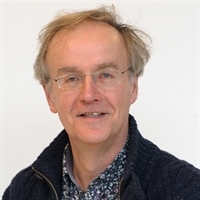