Via this approach it is envisaged that the use of the CGN collections will be further improved. Currently five evaluation projects are running.

In cooperation with PLANTUM-NL associated breeding companies, CGN evaluates its collection for a number of diseases and pests. 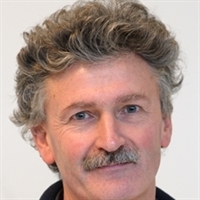