The Amazonian forest, as we know it, is far from being a pristine untouched ecosystem. It is currently telling us the story of ancient civilizations legacy, which made transformations in the ecosystem, particularly through the creation of anthropogenic soils called “terra preta” or Amazonian Dark Earths (ADE).

ADE soils are characterized by high amount of organic matter and higher quantity of nutrients in comparison to the generally poor Amazonian soils.  After local indigenous extinction, forest recovered in abandoned places producing the old-growth forests that we see today.  Nevertheless, the impact of these soils in the composition, structure and dynamic of old-growth forest is still not well known.

Soil plays an important role in the distribution of plants, it acts as an ecological filter that allow species colonize, survive and reproduce.  The aim of this study is to evaluate if ADE produce an effect on composition, structure, and dynamic of forest that have growth in these enriched soils.  I expect that soils with high nutrients produce differences between ADE and non-ADE on composition of herbs, ferns, palms and trees, mediated by different forest dynamics  and traits associated with individual species. 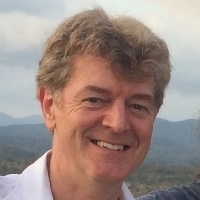 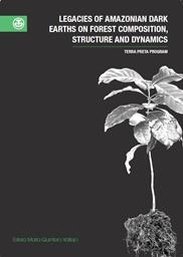