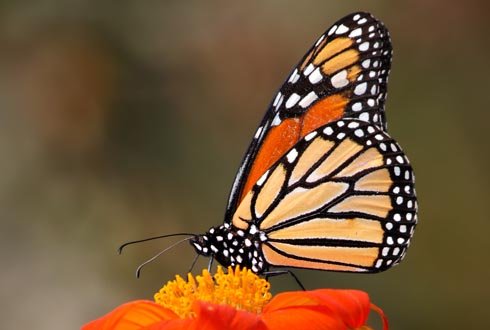 Canoco is a software package for multivariate data analysis and visualization, with an emphasis on dimension reduction (ordination), regression analysis, and the combination of the two, constrained ordination.

As of January 1, 2020, Biometris transferred its part of the ownership of Canoco to Petr & Majka Smilauer. They now hold all rights on Canoco. Cajo ter Braak continues to support the Canoco project in emeritus. The worldwide distributor of the Canoco software continues to be Microcomputer Power. Questions on Canoco are best sent to wur@microcomputerpower.com.

Canoco 5, released in 2012, is now in version 5.12. Canoco 4.0-5.0 were cited more than 10,000 times in the past 20 years (1998-2018, ISI Web of Science). Canoco 5 implements many recent advances in ordination, such as variation partitioning, co-correspondence analysis, distance-based redundancy analysis and double constrained ordination for trait-environment association, but the major advance is in user-friendliness.

In Canoco 5, data import, analyses and making graphs are integrated in a single Canoco 5 project. The Canoco Adviser helps in choosing data transformations and methods of analysis. Numerical analyses that used to take many runs, are now available through a single analysis template and the Analysis Notebook concisely summarizes the results and allows access to the full results. All analyses done on a set of data tables are now collected within Canoco 5 projects, sharing the analytical and graphing settings. Canoco 5 helps to make even better publication-quality ordination diagrams. The manual has been largely re-written and the large set of real-life examples is updated and extended to show new ways of working with multivariate data.