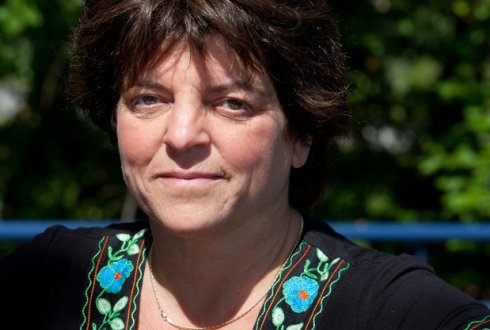 'In my work I often meet people from Wageningen in unexpected places. I have noticed that they are people with an open attitude to society who are capable of creating links between different disciplines'.

After completing my studies in 1986, I obtained my doctor’s degree in bioprocess technology under Prof. Hans Tramper in 1991. From 1990 – 1992 I worked for TNO as project leader biotechnology. Afterwards, I returned to Wageningen and worked as department head biotechnology from 1992 – 1999 at ATO-DLO. In the meantime, from 1996 – 1998, I followed an MBA course at TSM Business School in Enschede; this was a prize which I won in a competition that Intermediair held for “women engineers with ambition”.

After obtaining my MBA I wanted to work more in the area of science and business and moved to Gilde Investment Management, a venture capital company, where I held the position of ‘senior research analyst’ biotechnology. From 2000 I was director of the national BioPartner programme, a programme set up by the then Ministry of Economic Affairs ‘to stimulate entrepreneurship in life sciences’.

In 2002 I transferred to the company Xendo Biopharmaceutical Services in Leiden, a consultancy company in Leiden. In that position I was asked in 2005 to set up an organization which would further develop the already established Leiden Bio Science Park. I took up the challenge and for nine years I was director of the organization, the Leiden Bio Science Park foundation, no longer via Xendo but via my own company.

Today, I'm co-founder of a the international biotech company BiosanaPharma which is working on a spectacular reduction of the production costs of monoclonal anti-bodies thanks to new bio process technology.

Back to alumni overview