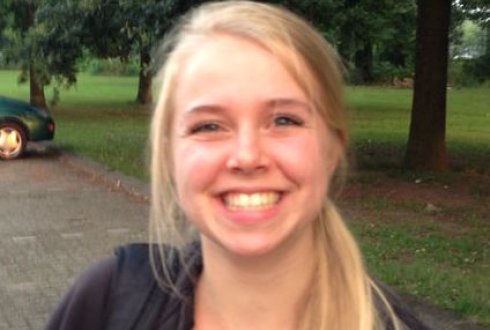 Last month, I finished my BSc thesis at the department of Nematology. My thesis focused on a protozoan parasite: Toxoplasma gondii (I know, I know, NOT a nematode...).

The parasite is known for its ability to manipulate host behavior. Also known is the fact that T. gondii has infected about a third of all humans on earth. A correlation has been found between mental disorders in humans (e.g. schizophrenia and bipolar disorder) and infections with T. gondii. This led to the hypothesis that T. gondii could be playing a causal role in the development of certain mental disorders. This hypothesis is what I investigated in my thesis. Since T. gondii is not a nematode, I was pleasantly surprised that I was allowed to study the parasite at NEM all the same. (I guess non-vector, non-nematode parasites are a bit of a grey area?)

This thesis was a literature study, and apparently I am one of few who has done a BSc thesis like that at NEM; most people do practical work. Still, I got what I needed: a computer was made available for me, account and everything! Eventually, though, it turned out that I preferred to work either at home or in the library, so I was rarely at the department that I wrote my thesis at.

Not having much at NEM much doesn't mean that I didn't benefit from the department. Of course my supervisor, Geert Smant, was incredibly helpful and I also benefited a lot from the thesis rings. These rings allow for peer-to-peer feedback among other thesis-writers. Evaluating other people’s theses provided me with a lot of insight into improving the writing of my own.

Ignoring the fact that I wasn’t there much, NEM’s atmosphere is very pleasant. The people I encountered at were all friendly and ready-to-help, which helps making you feel welcome and at-ease in no time. So, to put this all together: I had a good time writing my thesis and much of that is related to my choice of department. Thanks Nematology!