The gut microbiota has an important effect on human health through a wide range of biochemical and metabolic activities that influence the host’s exposure to toxic xenobiotic compounds and their metabolites. Examples of compounds that are affected by gut microbial metabolism are drugs, such as sorivudine and sulfasalazine, but also foodborne adulterants like melamine, and natural chemicals like glucosinolates, lignans, and isoflavones. The gut microbial metabolism of foodborne xenobiotics and the biological activities of metabolites formed are studied, and these data are integrated into physiologically based kinetic models and risk-benefit analyses.

The research topics under this theme are as follows

Unravelling the functional dynamics between the human gut microbiome and intestinal inflammatory responses. 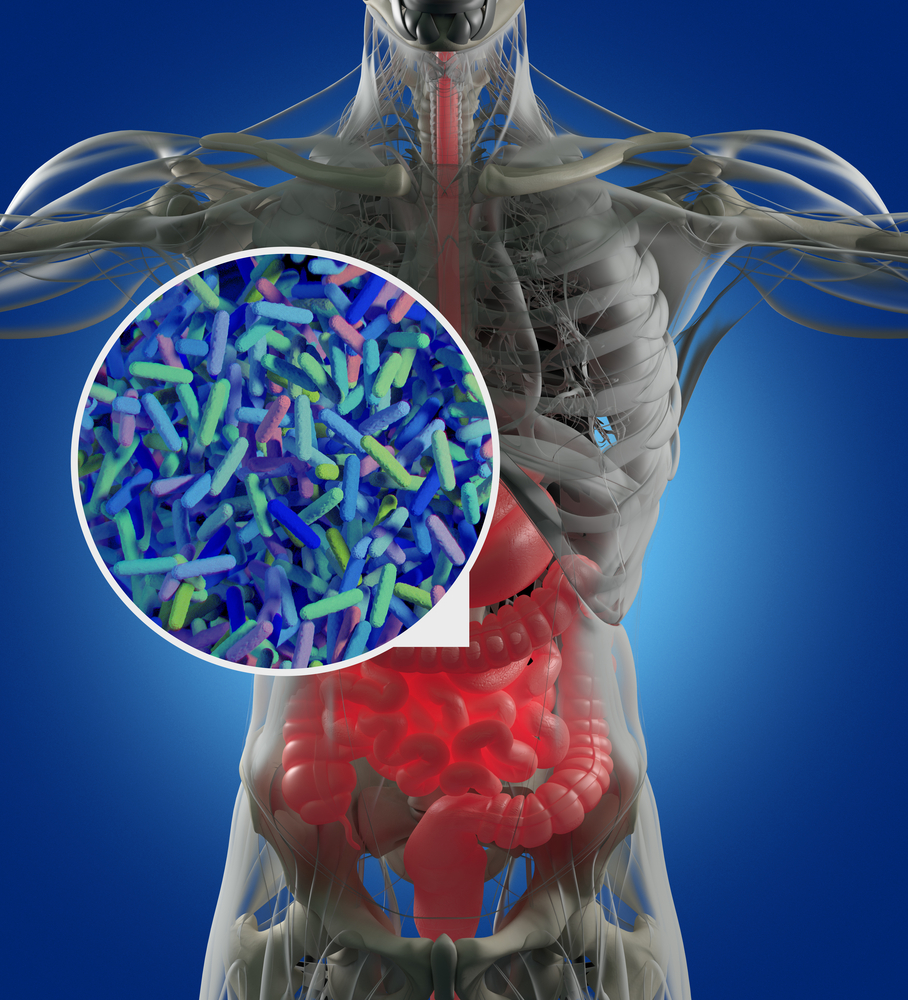