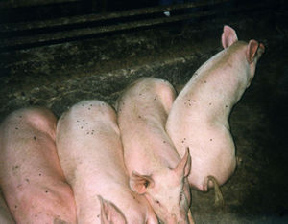 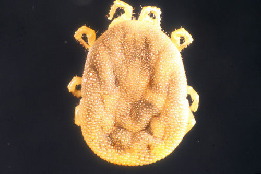 Recorded in Europe again since 2007
In 2007 the virus turned up in Georgia, in the Caucasus region. From there it spread to surrounding countries, including Russia. Over subsequent years, the virus spread across virtually the whole of Western Russia up to the border with Finland. In 2012, an outbreak was recorded in Ukraine, followed by one in Belarus in 2013. In 2014, the first cases were observed in the European Union, in Lithuania and Poland. The virus then soon spread to Latvia and Estonia as well. In 2016, it spread to Moldavia, and in 2017 to the Czech Republic and Romania. In Poland, the virus moved to the Warsaw region. From 2018, outbreaks have also been registered in Hungary. In 2018 the virus made a big leap and hundreds of wild boars in Belgium became infected. In 2020, the first case of ASF was detected in wild boar in Germany and the number has been rising ever since.