Methods include literature review, interviews and ethnographic field research, amongst others. 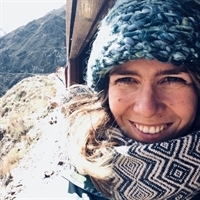