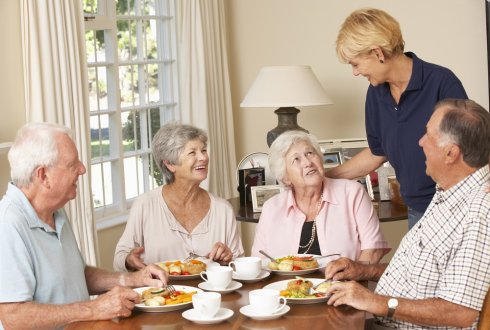 One of the consequences of an ageing population is that the number of people with age-related cognitive decline is increasing. The crossover programme ‘Maintaining Optimal Cognitive function In Ageing (MOCIA)’, funded by NWO, is focused on identifying an increased risk of cognitive decline and improving prevention via the development of a personalised lifestyle approach. Wageningen University & Research (WUR) is one of the partners in the research programme, which is coordinated by Radboud University.

The ageing of the population is causing major challenges for society, including an increased prevalence of incurable neurodegenerative diseases such as Alzheimer’s Disease (AD), the most common type of dementia. Around 50 million people worldwide were living with dementia in 2018 and this number is estimated to rise to 152 million by 2050.

While early prevention is crucial to maintain an optimal cognitive function, it is currently not easy to predict who has an increased risk of cognitive decline. Personal intervention to prevent this decline is also lacking. The two-year intervention trial involves 1200 Dutch elderly individuals and will investigate the effect of combining previously proven effective lifestyle interventions to prevent cognitive decline. In addition, the research programme focuses on individual differences, predictive factors and tools to provide personalised interventions in people’s home environment.

Various research groups at WUR are involved in the programme as leaders of two of the six work packages and via their research-specific expertise. Assistant professor Ondine van de Rest, is coordinating the setup, realisation and evaluation of a large-scale two-year human intervention study that investigates the effect of dietary and lifestyle changes on (cognitive) health.

Supervised by assistant professor Wilma Steegenga, and in cooperation with Jurriaan Mes, senior scientist food health research at Wageningen Food & Biobased Research, a series of human and in vitro lab studies will investigate the mechanisms responsible for the health effects of intervention. In addition, professor Emely de Vet is involved in research on the design of personalised e-health interventions to support a healthier lifestyle.

The project is coordinated by Esther Aarts, scientist at the Donders Institute of Radboud University. The crossover programme involves a public-private partnership with applicants from eight knowledge institutes and eight co-financing parties. In addition to Radboud University, it includes Radboudumc, Wageningen University & Research, University of Twente, Maastricht University, Amsterdam UMC, UMC Groningen and the HAN University of Applied Sciences. 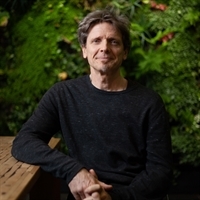 Do you have a question about this project? Ask: dr. JJ (Jurriaan) Mes
Contactformulier + Meer (2)