The sixth Dutch Forestry Inventory (NFI6) was commissioned by the Ministry of Agriculture, Nature and Food Quality. The fieldwork was carried out in 2012-2013, and the final report was published in 2014. 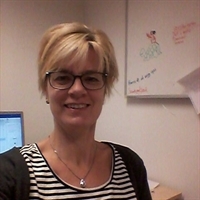