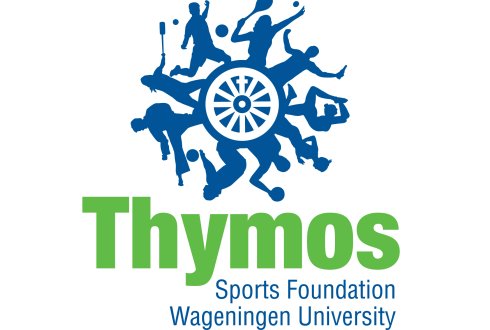 SWU Thymos is the sports foundation of Wageningen University and represents the interests of all student athletes in Wageningen. The foundation's objective is to make as many students as possible move and work out; this is done by acting as an umbrella organisation over all student sports associations and by organising various events.

The word Thymos comes from the ancient Greece. Plato was the first to use it when he was philosophizing about the contribution of sports to society. It means 'enrichment of the soul's energy through physical exercise'. The objective of SWU Thymos, as described in our statutes, is stimulating all student sports rights holders to exercise. Thymos tries to accomplish this by representing (the interests of) all student athletes in Wageningen.